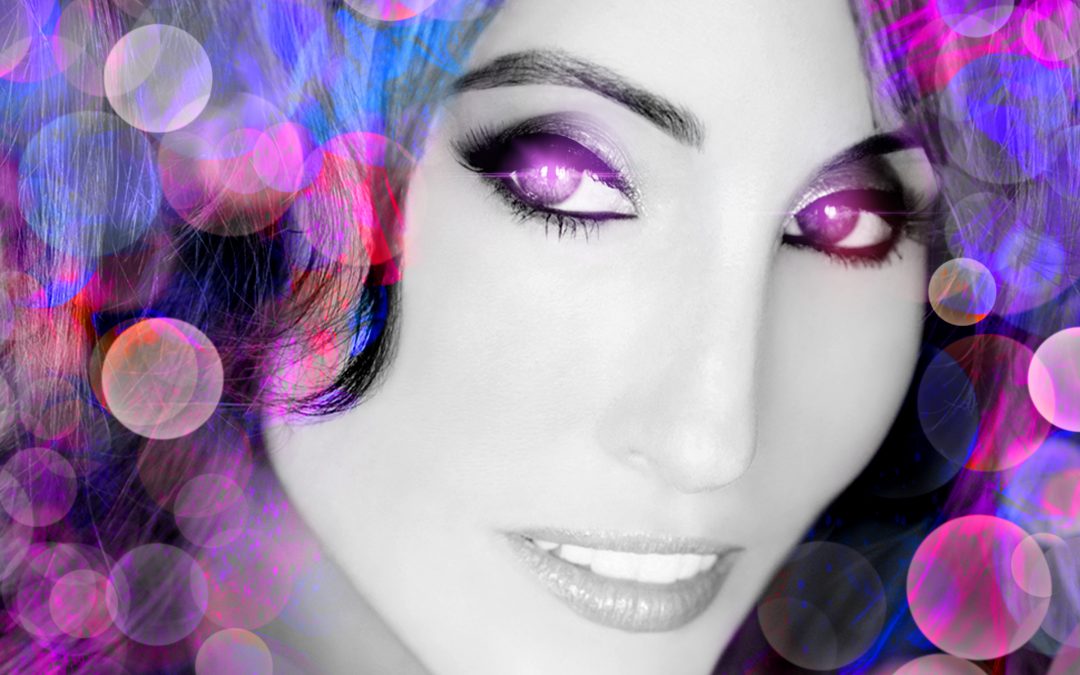 Laura Bryna’s latest electric track, the infectious dance/pop jam “Way That It Was,” has already climbed to Number 7 in France on the NRJ Radio Buzz Chart after just being released on May 21st. Encapsulating our emotional exhaustion with this crazy new normal and hopes for future restoration, its words were originally written about a broken relationship but now have powerful universal applications: “Both of us knew it’d come back around sooner or later. . .Back to the Way that it was/It shouldn’t hurt but it does/Back to the way that it was.”