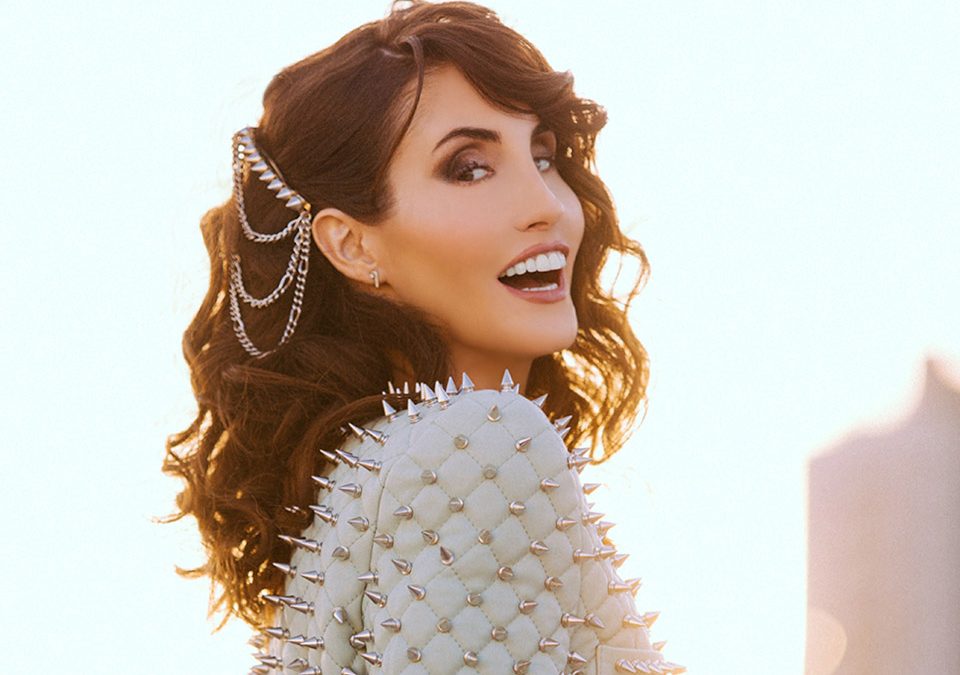 Infusing our collective angst-ridden era with a much-needed burst of hope and inspiration, emerging dance/pop artist Laura Bryna powered her way to #2 on the UK based Music Week Commercial Pop Chart with a batch of all-star remixes of “Stars Are Falling,” a true anthem of our time that follows on the heels of her debut single “Sweet Revenge,” which hit the Top Ten on the Billboard Dance Club Songs chart.

“’ Stars Are Falling’ was a fun remix,” says Aude. “The song really lent itself to being remixed and I’m proud to have been a part of this #2 song for Laura in the UK!” As the track has scaled the charts, its video is closing in on two million views on YouTube. With Laura as its narrative centerpiece, the compelling clip illustrates the power of love and human connection amidst an eerie apocalyptic landscape.

“I really love the message of the song, which shows how we all must come together during tough times, give back and help people – something my parents instilled in me,” says Laura. “As global events unfolded, ‘Stars Are Falling’ found a place in the hearts of many people, giving them comfort while reminding them of the most important things in life. I am truly moved and humbled by how it has affected people who have heard it or seen the video. My sincere appreciation for the great dance remixes, UK radio, and their listeners for this honor.”