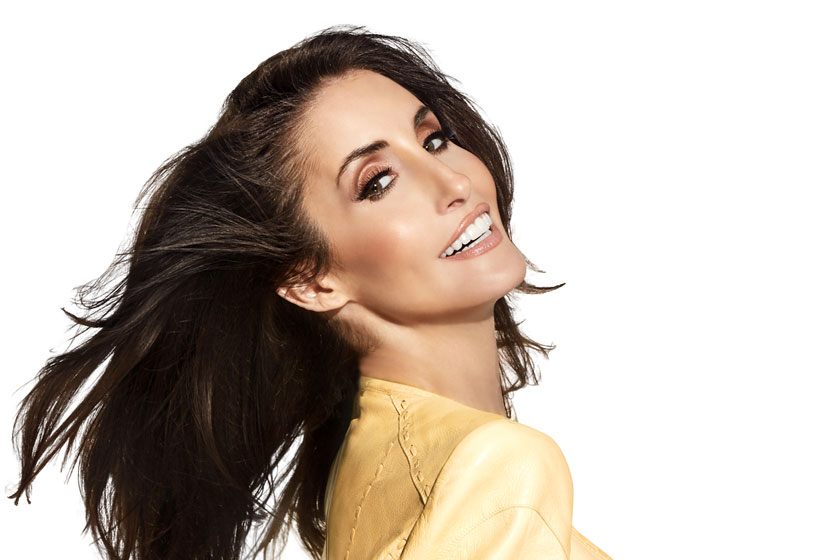 Having toured the world performing with Taylor Swift, Emmylou Harris, Clint Black, Carrie Underwood, Tim McGraw and Jason Aldean, and featured in the New York Magazine, New York Times, Billboard  for her work singing At military bases around the world for the troops, Laura Bryna is set to be interviewed on Village Connection Network’s “Two for the Show” to discuss her latest break-out single “Sweet Revenge” that has garnered over 2.1 million views on YouTube and reached #10 on the Billboard Dance Chart, as well as her recently released and  soon-to-be holiday classic “Santa Baby.”

Dorothy Dale Kloss is the legendary backup dancer to the likes of Liberace and The Mills Brothers, has teamed with Ken Prescott who is the Award-winning star of “42 STREET” on Broadway to host “Two For the Show.” Hosted by these stars who have performed in every legendary night club, TV show, and Broadway Stage imaginable, “Two For The Show” boasts guests from the Golden Age of entertainment to the hottest performers of today. Both a nostalgic journey through the storied past of entertainment and a celebration of the best in music today, “Two For The Show” has and continues to enthrall audiences of every age.

With her current Billboard Top Ten single under her belt, Laura’s forthcoming new project is produced with Grammy-winner Damon Sharpe, who is known for producing Ariana Grande, Jennifer Lopez, Pitbull and more. A dynamic new sound rooted in country but inspired by elements of New Wave and Electronica, Laura Bryna’s music is helping to modernize country while still keeping it true to herself. Laura’s next single and music video for “Stars are Falling” is scheduled for release next month in January.

Bryna has also been actively involved with Make-A-Wish foundation throughout her career. Her single “Make A Wish” reached at #7 on Billboard streaming chart when released and she also served a term on the board of director for a chapter of the Make-A-Wish foundation. Her passion for marrying her musical pursuits with philanthropy also extends into her support for the military. Her song “Hometown Heroes” was used in a campaign for the Air National Guard, which involved Bryna embarking on a six-country USO tour this year where she sang for thousands of U.S. troops.