“Laura’s vocal was great,” Kalendr tells Billboard. “It was fun to incorporate my style and make a club banger. I’m thrilled to be a part of the project.” Says Bryna, “Kalendr’s mix took ‘Sweet Revenge’ to the next level! I can’t wait to get back into the studio with him on upcoming projects.” 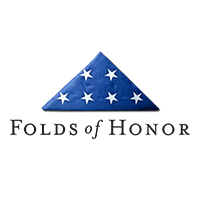 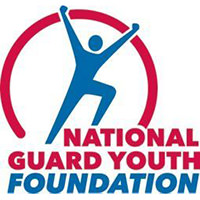