A TRIBUTE TO VETERANS ENTERTAINMENT WITH LAURA BRYNA AND JULIETTE VARA 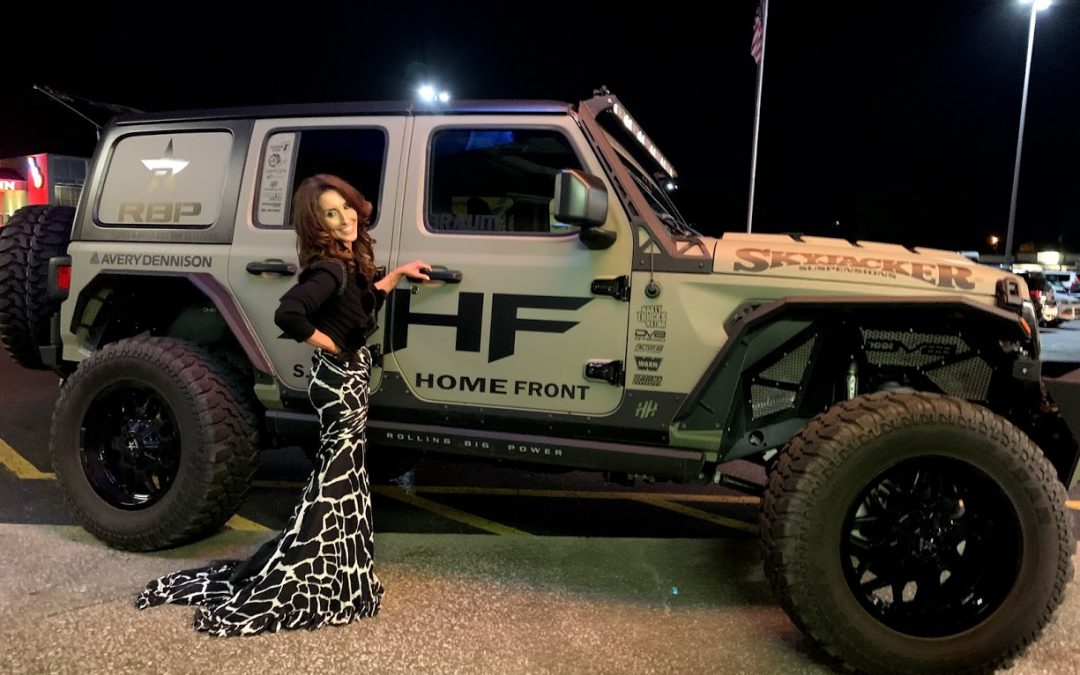 The Nashville-based 501c3 nonprofit will held its “Tribute to Veterans in Entertainment” event on May 14th at the Texas Troubadour Theatre. Hosted by recording artist, Laura Bryna and the Grand Ole Opry’s, Juliette Vara, the event featured star-studded recognition award recipients, celebrity guest presenters, and exclusive music performances. Thanks to a partnership with the Nashville Film Institute, audiences were able to watch the event as it’s live-streamed via @savehomefront on Facebook. Co-host, Laura Bryna, has always been a pioneer for the U.S. military. Her support includes work with such organizations as USO, Wounded Warriors, Homes for Our Troops, Folds of Honor and Wounded In Action Family Foundation as well as an active participant in the Make-a-Wish Foundation. The singer-songwriter, radio host, and author also performed a duet during the show. “I am so excited to host this extraordinary event,” said Laura Bryna. “What the SHF does for veterans is truly incredible and it is an honor to be a part of it.” The organization advocates for veterans by offering a “help up” not a “hand out” as they transition from military life into their new communities. It works to create entertainment projects that show veterans and their community neighbors have a lot more in common than they think, and by sharing common interests they can tear down the stereotypes and find synergy and success together. 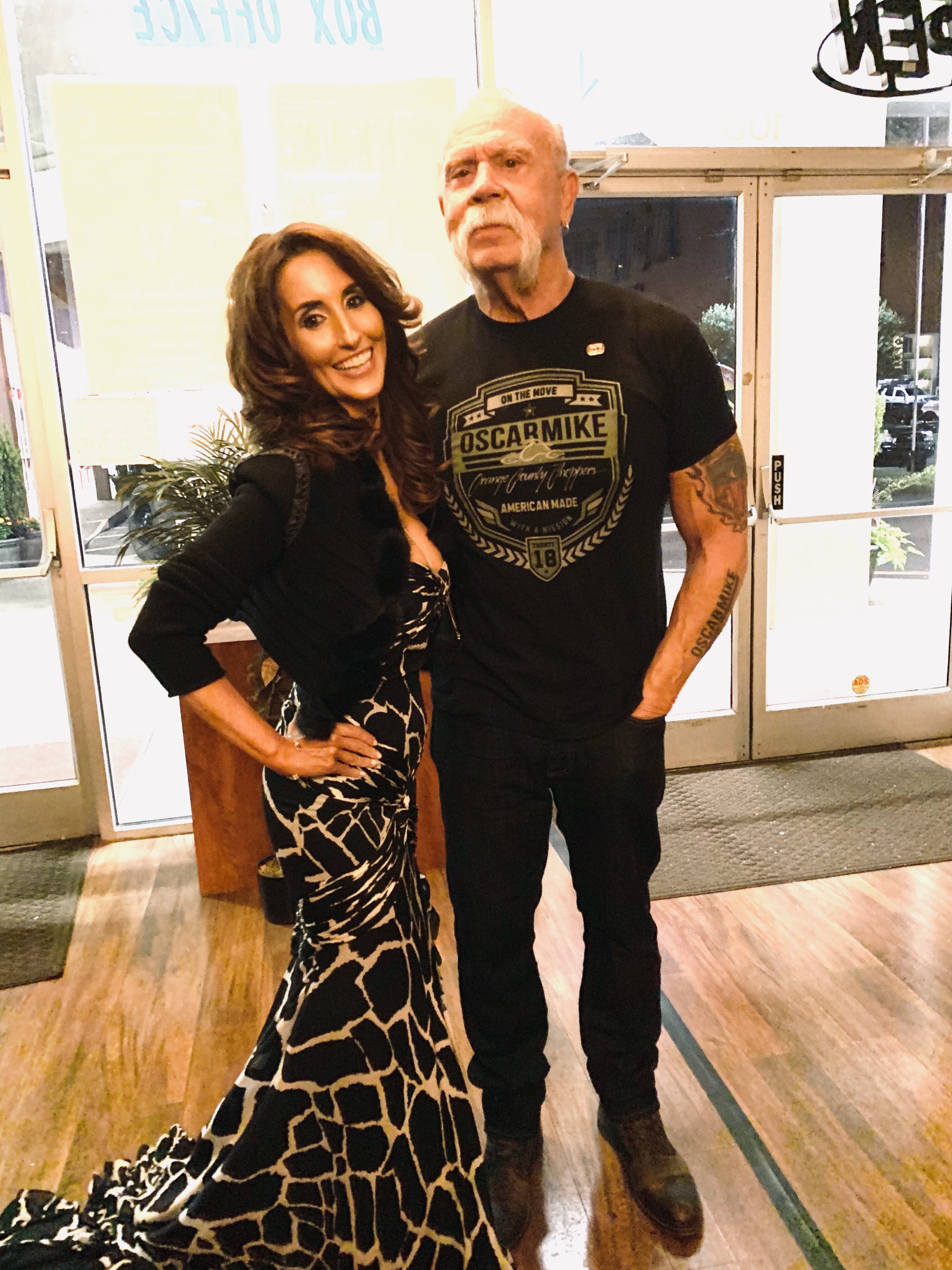 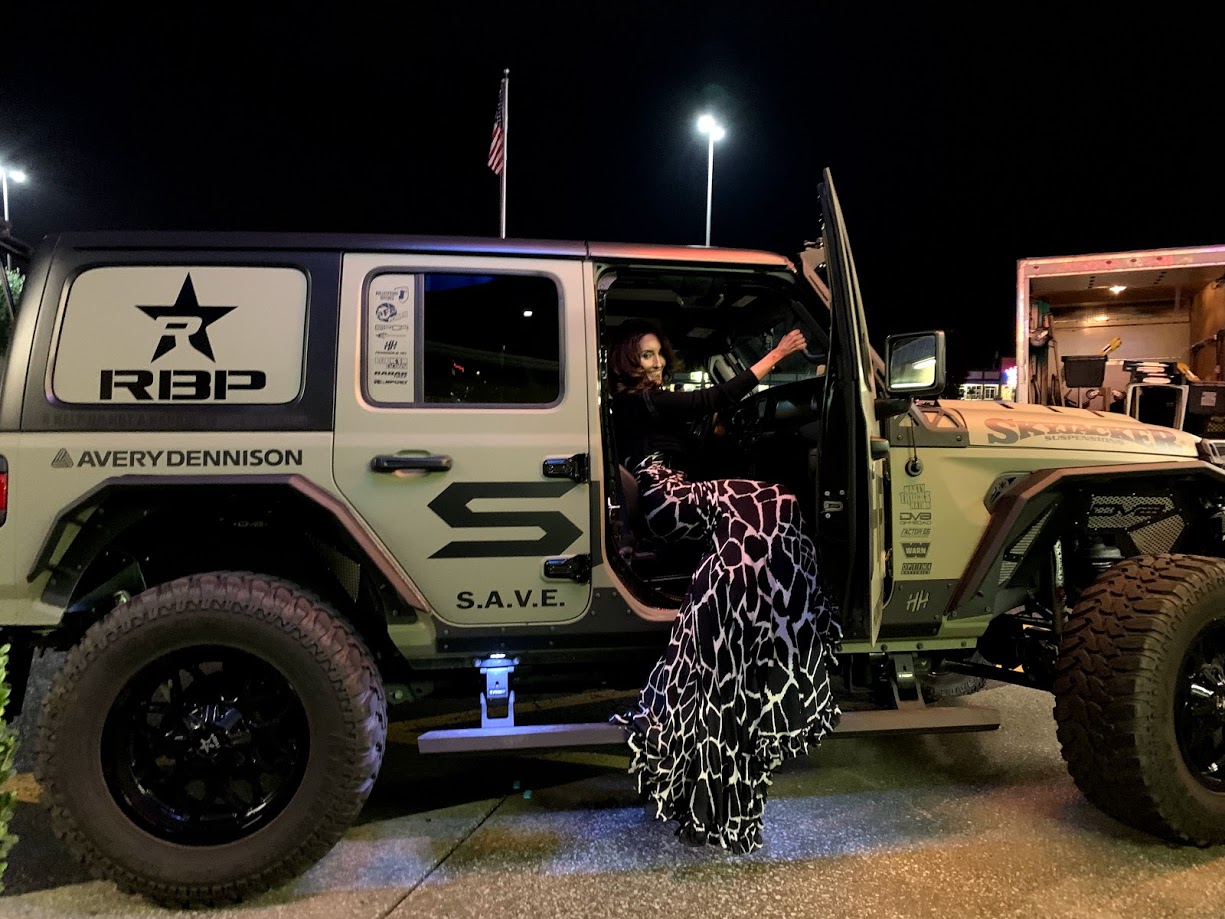 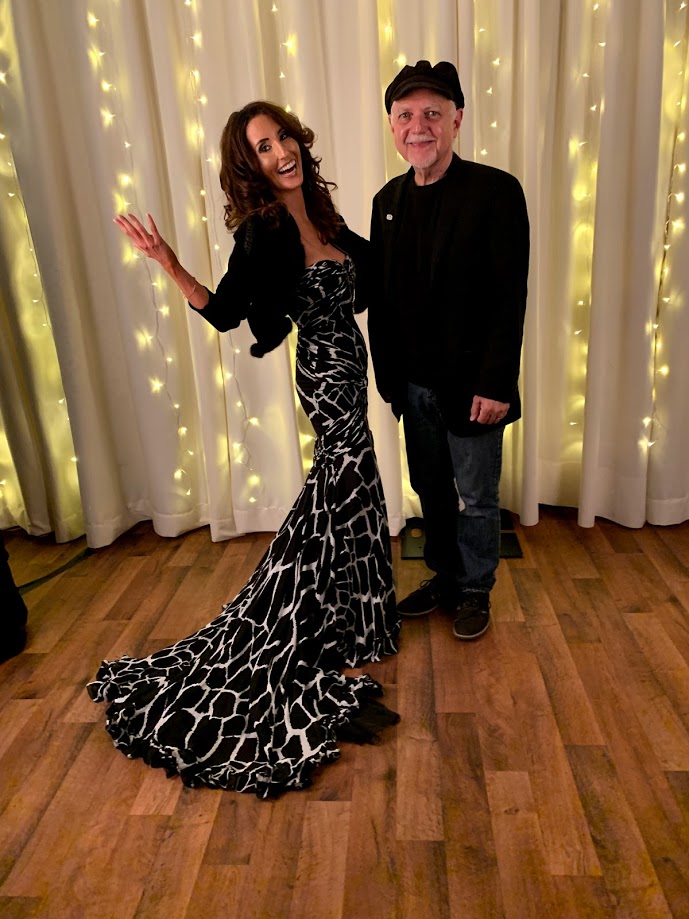 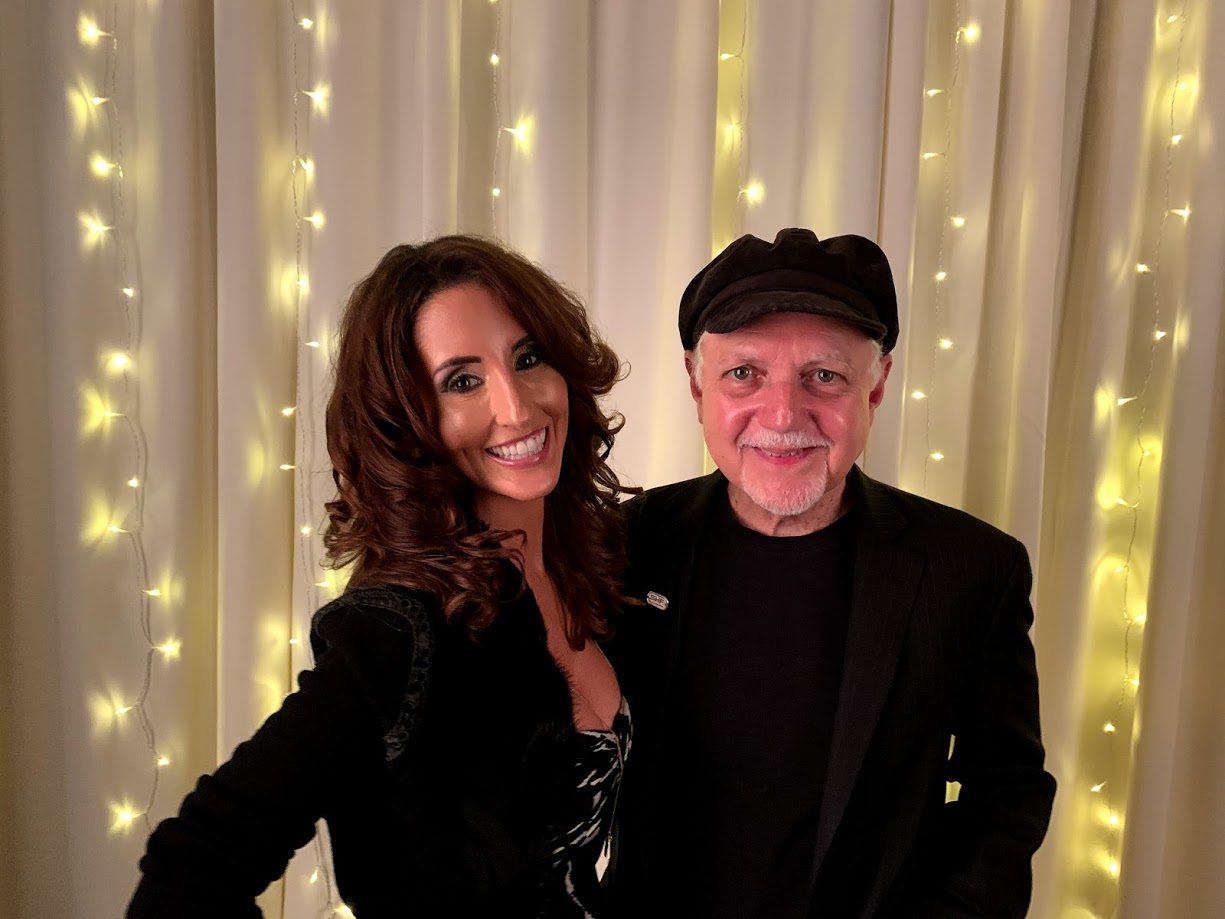